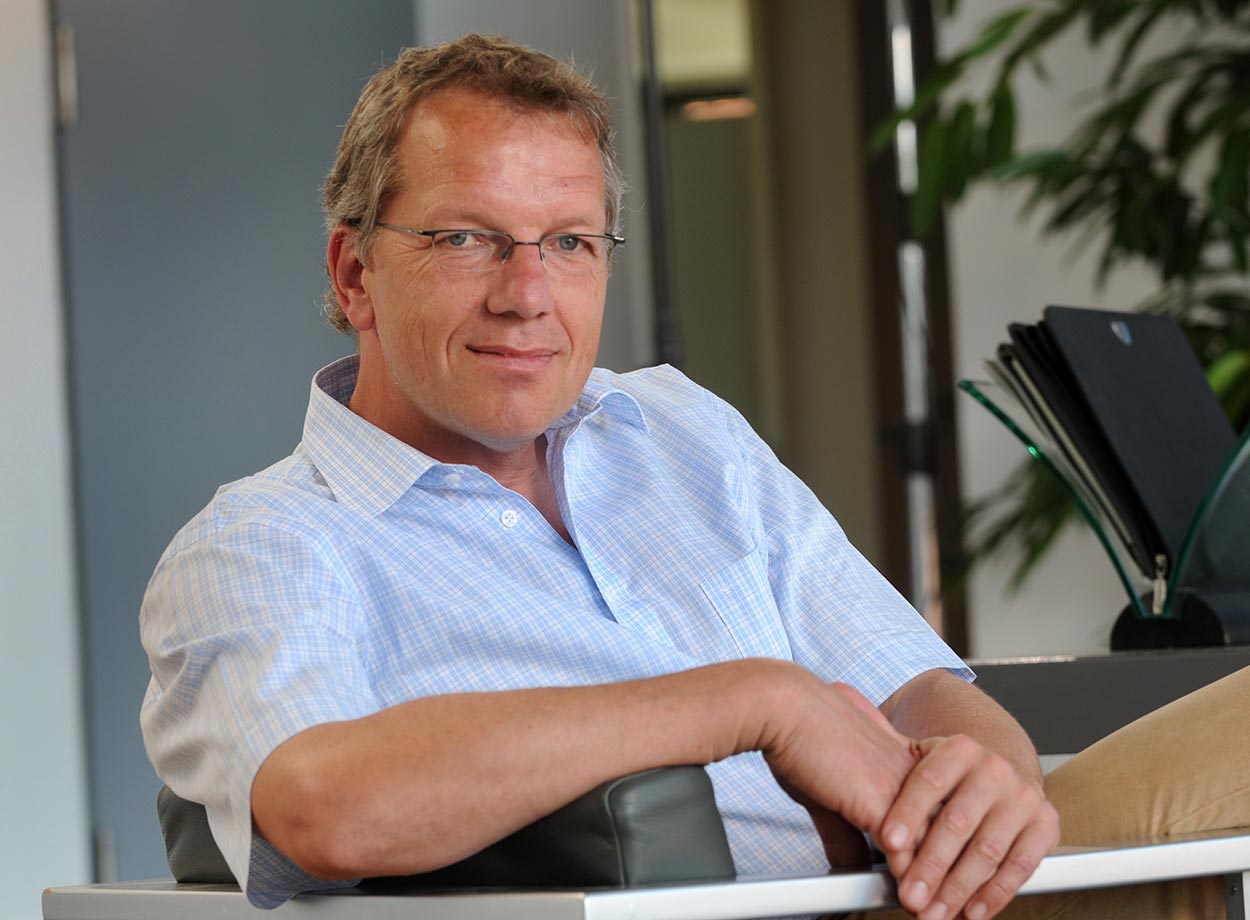 I was born in Radolfzell on Lake Constance and after graduating from High School in 1979 (German Abitur), I went to College in Freiburg/Breisgau, majoring in music (classical guitar and voice). I graduated in 1983 with a diploma as a music teacher.

After that, I started an internship with a Film Production Company in Wiesbaden and went to Acting School Genzmer simultaneously. The next two years, I was an actor with Volkskomoedie Wiesbaden.

In the following years, I worked my way up to the top in the film industry. I was not only a Set Unit Manager, but also a First AD (six years) and a Production Manager.

I have been a Director since 1995. Since then, I have directed approximately forty Movies of the Week and approximately 100 episodes for various TV Series, such as “Alarm für Cobra 11”, “Um Himmels Willen”, “Die Verbrechen des Prof. Capellari” and “Agathe kann’s nicht lassen”.

I have worked on many productions around the world … in Japan, Singapore, Malaysia, Turkey, Canada, Kenya and Egypt. In Europe I have worked in Spain, Portugal, Italy, France, Switzerland, Austria and England.

“Katie Fforde”, which I have been directing since 2011 in Upstate New York and Boston, Massachusetts.

In der Höhle der Löwin
(In the Lioness Den)